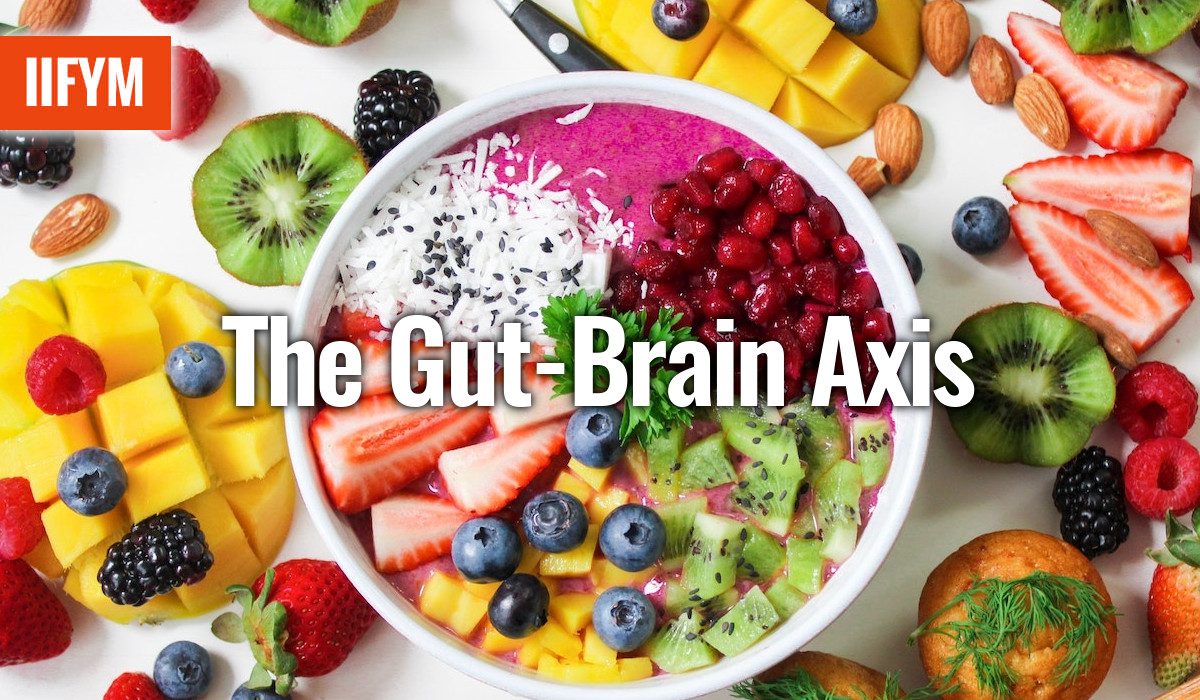 We’ve all heard these sayings, but where and why did they originate?

The gut-brain axis is the connection between your gut and your brain, which can be seen as a communication network between the two.

“The gut-brain axis (GBA) consists of bidirectional communication between the central and the enteric nervous system, linking emotional and cognitive centres of the brain with peripheral intestinal functions.” (source)

Research shows that disruption of both the microbiome and the function of the gut can disrupt this complex relationship, and lead to issues such as anxiety-depressive behaviours.

What goes on downstairs affects what goes on upstairs, and vice versa. I experienced this personally when I had IBS – which this research names specifically – facing mental issues that were out of my immediate control (no amount of mediation or stress management could fix). The issue was physiological (what was going on in my body) not psychological (what was going on in my mind).

Your gut has over 500 million neurons – that tell your body how to behave – that are connected to your brain. The vagus nerve is the longest and most complex of these connections, and the signals that run through it can affect the function of your digestive system.

Your gut and the ecosystem inside it also produce a large portion of the neurotransmitters in the body. Neurotransmitters can be seen as chemical messengers that transmit messages around the body! And some of these message’s tie into your feelings and emotions.

Examples of these neurotransmitters are serotonin, which affects how happy you feel, and GABA (gamma-aminobutyric acid) which affects feelings of fear and anxiety.

So to strip it all back, the function of your gut, and the environment of the ecosystem inside it, play a major role in your emotions and feelings. It might sound strange, but when I suffered from IBS I would find myself getting emotional about otherwise minor things.

The example I always remember was around Christmas time. I was watching a performance of swan lake on TV whilst I had lunch because a family member had it on… And it almost brought me to tears! The whole time I was thinking to myself what in the world is going on here, it’s good but it’s not that good. I felt extremely emotional even if I didn’t really have a strong emotional connection to something.

This can serve as your reminder to work on yourself from the inside out if you’re suffering from psychological issues, because they might just stem from what’s going on inside…