A Focus On Gluten 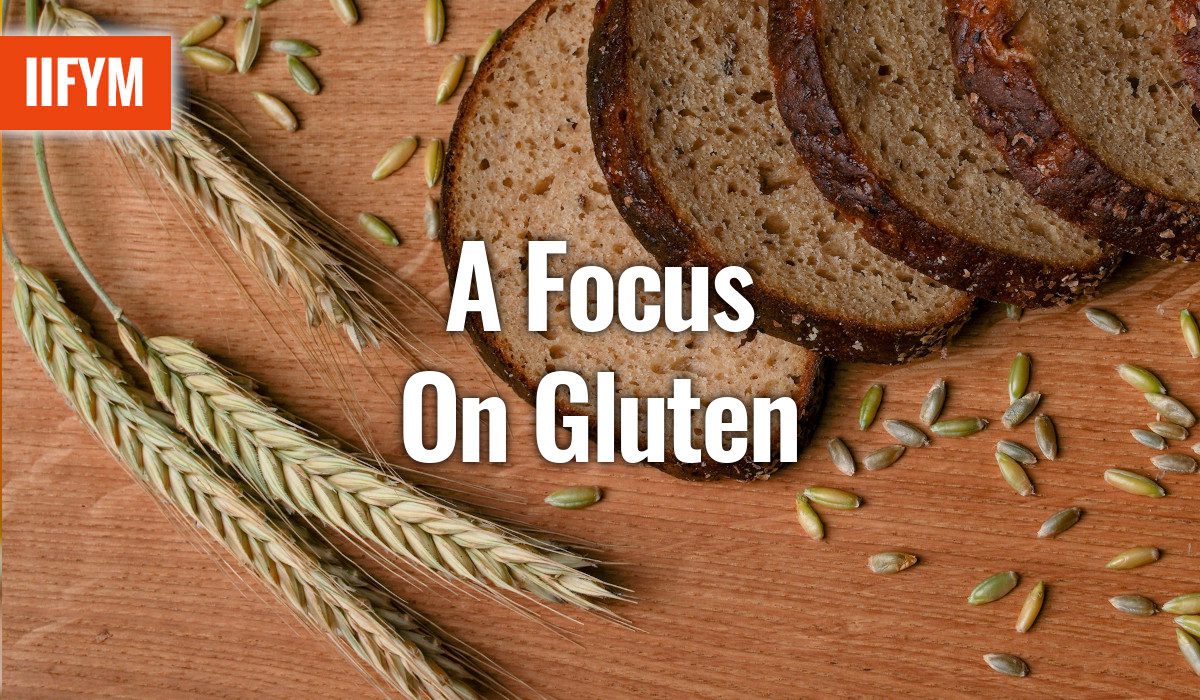 Gluten is a group of proteins found in grains like wheat, rye, spelt, and barley. There are two primary reasons that gluten could be causing you health or digestive issues:

Given the rise in food sources containing gluten, especially wheat given how cheap and easy it is to produce on mass, we must be mindful of our total consumption – and not just due to sensitivities…

Exposure to enough gluten for long enough can also lead to issues such as leaky gut (increased intestinal permeability), which is where the lining of your gut is compromised and cracks and holes can form. As a result, things seep through that aren’t meant to be there – such as bacterial endotoxin – which leads to inflammation and an immune response.

This is because gluten triggers a protein called zonulin, and this makes the holes in the lining of your gut bigger (to keep it simple) – which is what leads to leaky gut. Something I had when I had irritable bowel syndrome (IBS).

Research also finds that those who suffer from IBS see a significant improvement in symptoms on a gluten-free diet – hence why gluten is one of the sources we initially eliminate on live.’s coaching plan The Gut Reset.

However, research also finds that it may not be the gluten that you’re sensitive to, but FODMAPs – fructan (the F in FODMAP) specifically in this research. FODMAPs are a group of carbohydrates that are commonly poorly digested. Again, a food group that we eliminate and re-introduce on The Gut Reset.

Celiac disease is an autoimmune disease that can be pictured as a severe form of a gluten intolerance – where your body sees gluten as an invader which the immune system attacks. In this case it’s black and white and can be tested for.

It also may not be gluten that you’re sensitive to, but wheat! Which is a form of gluten. If someone who is sensitive to wheat went on a gluten-free diet they would feel better, and hence they might develop a false association between their symptoms and gluten as a whole – when wheat was the issue.

So, I have three recommendations that you can implement today: