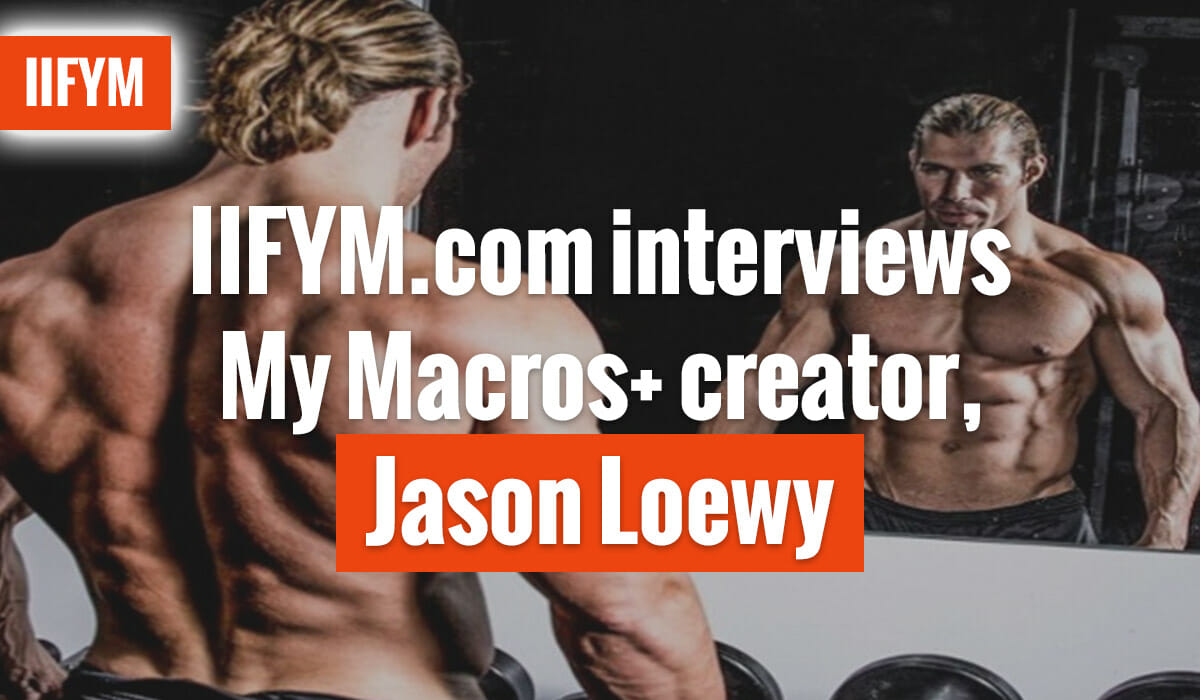 With that said I appreciate everyone’s feedback so please don’t hesitate to email me at JasonLoewy@gmail.com for any question or comments you may have. Now it’s 12:30 am and time for me to get back to work finishing v4.0 of My Macros+. 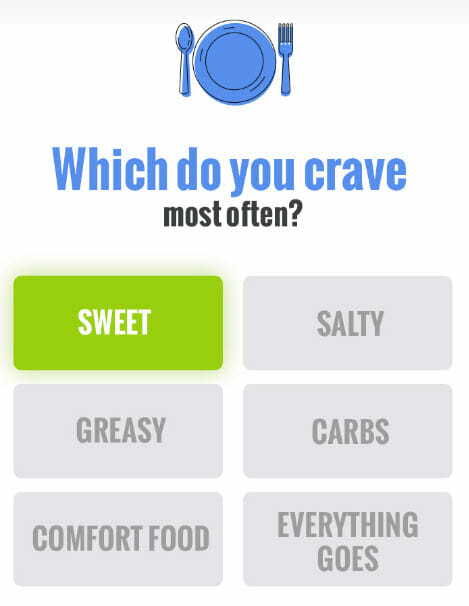