Intermittent fasting (also known as IF) is becoming increasingly popular among people who are looking to lose weight and fat, and even among those who are trying to build muscle and optimize their body composition.

(Whether you plan on starting an intermittent fasting program or not, following a proper diet is crucial. Start with our Macro Calculator.)

Proponents of this meal timing approach to dieting are convinced that it is superior to other forms of energy restriction, with a number of benefits being attributed to the “fasting” element, including:

Is there any truth to the above claims, however, and is there good scientific evidence to support the weight loss benefits attributed to intermittent fasting?
Read on find out!

Before proceeding any further, let’s quickly look at what exactly intermittent fasting is and what it entails.

In simple terms, intermittent fasting is an eating pattern which involves alternating periods of little or no energy intake (i.e. caloric restriction) with intervening periods of normal food intake, on a recurring basis (1).

Different sub-classes of intermittent fasting include the following: 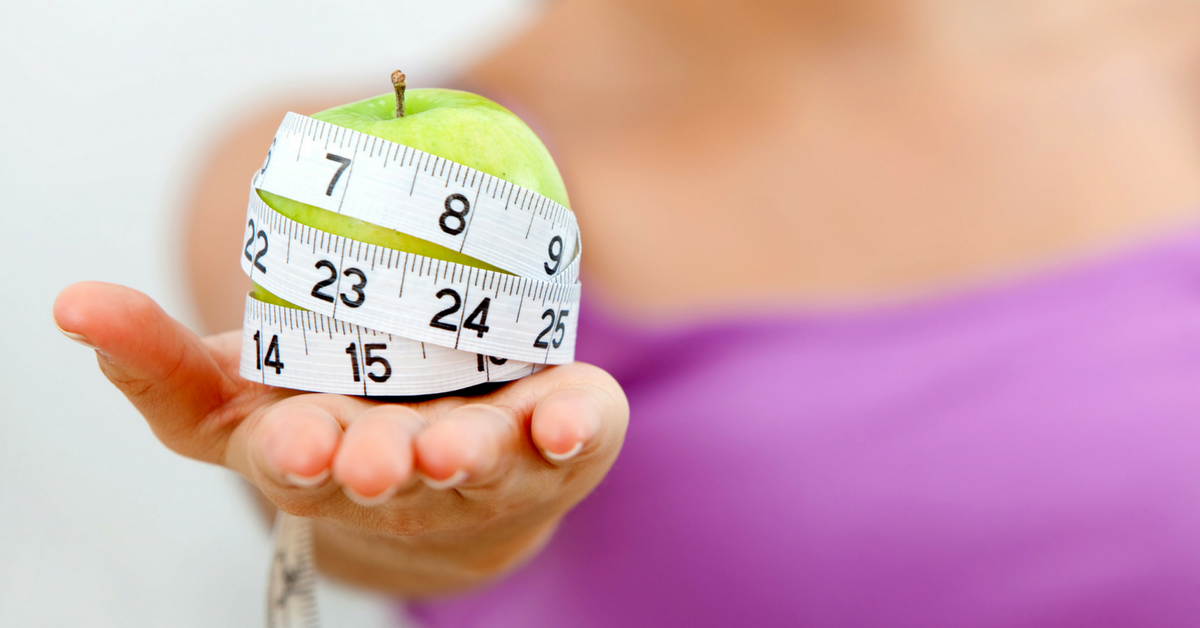 In ADF, for example, although subjects are allowed to eat ad libitum (as much as they want) on their feeding days, they usually tend to not eat enough to compensate for the caloric deficit they create on fasting days. This also tends to happen with TRF, where subjects restrict their feeding window to a few hours per day (2).

Similarly, since WDF entails 1-2 days per week of fasting or very low-calorie dieting, with the remaining days of the week eating at maintenance, it also results in weekly caloric restriction and, consequently, in a weekly energy deficit (2).

Many people miss this important point and think about the two (IF and caloric restriction) as being fundamentally different or even antithetical to each other. This means that much of the research that the proponents of IF use, in order to support their claims, doesn’t control for the confounding (and very important) variable of caloric intake.

The above is why the research that is cited in this article controls for caloric intake – so that we can identify the effects of intermittent fasting itself rather than just the effects of the associated caloric restriction.

Common Weight Loss Effects of IF

With the above said, let’s examine a few common weight loss and body composition benefits that are usually attributed to IF.

In recent years, research examining the effects of intermittent fasting on weight loss in humans has been growing steadily. Unfortunately, however, most of the available studies we have to date suffer from the following limitations:

When excluding studies that suffer from the above limitations, we are left with a relatively small number of studies which compare the effects of intermittent fasting to continuous energy restriction on body weight, and which show that, overall, the two diet types result in identical outcomes in terms of body weight and body fat reduction (4, 5, 6, 7). Metabolic rate is known to be reduced with caloric restriction, mainly because of reductions in:

It is often argued that intermittent fasting results in a lower reduction in REE relative to continuous caloric restriction when adjusting for decreases in body mass, while some even believe that metabolic rate increases in response to fasting. Is there, however, any truth to this? Well, kind of.

Some studies, for example, have shown increases in the metabolic rate during the first few days of fasting, with the average increase in energy expenditure being around 5.5% (10, 11, 12). Other studies, however, have found both decreased and unaltered REE as measured by indirect calorimetry during fasting (13, 14, 15, 16, 17, 18).

On the whole, studies which have measured REE on feeding days of intermittent fasting have mostly shown reductions in REE similar to those that happen with “normal” dieting in, obese, overweight and normal-weight subjects (6, 19, 20, 21, 22), with one exception being a recent trial where REE decreased with continuous caloric restriction but not with alternate day fasting (23).

Takeaway point: while some research has found an increase in REE with IF when measured on fasting days, at least in the short term, most research that has measured REE on feeding days has reported reductions in REE similar to those that happen with continuous caloric restriction.

In general, caloric restriction results in a reduction in both fat mass and fat free mass. However, the percentage of fat-free mass lost seems to depend on a number of factors, including:

Proponents of intermittent fasting argue that less fat-free mass is lost with this type of dieting approach, since the increased levels of growth hormone that are associated with the fasting state cause the body to reduce protein metabolism in favor of fatty acid metabolism.

Although it’s true that fasting causes an increase in growth hormone secretion (26), what does the available scientific evidence show with regards to the effects of intermittent fasting compared with a continuous caloric restriction on fat-free mass retention?

Well, when the variables listed above (body fat levels, degree of caloric deficit, exercise, and protein intake) are controlled for, research suggests that there are no significant differences in terms of fat free mass loss between groups.

For example, this study by Harvie et al found no statistically significant differences in terms of fat free mass loss between groups (4). Moreover, this trial by Hill et al (5) as well as this 2013 trial by Harvie et al (27) also reported equal levels of fat free mass loss between an intermittent and a continuous caloric restriction group when caloric and protein intakes were matched between groups.

Takeaway point: the amount of fat-free mass that is lost during dieting seems to depend on the subjects initial body fat levels, the degree of energy deficit imposed, the extent and type of exercise performed, and the protein intake of the diet. Studies that control for the above variables generally show no statistically significant differences in fat-free mass loss between intermittent fasting and continuous energy restriction. 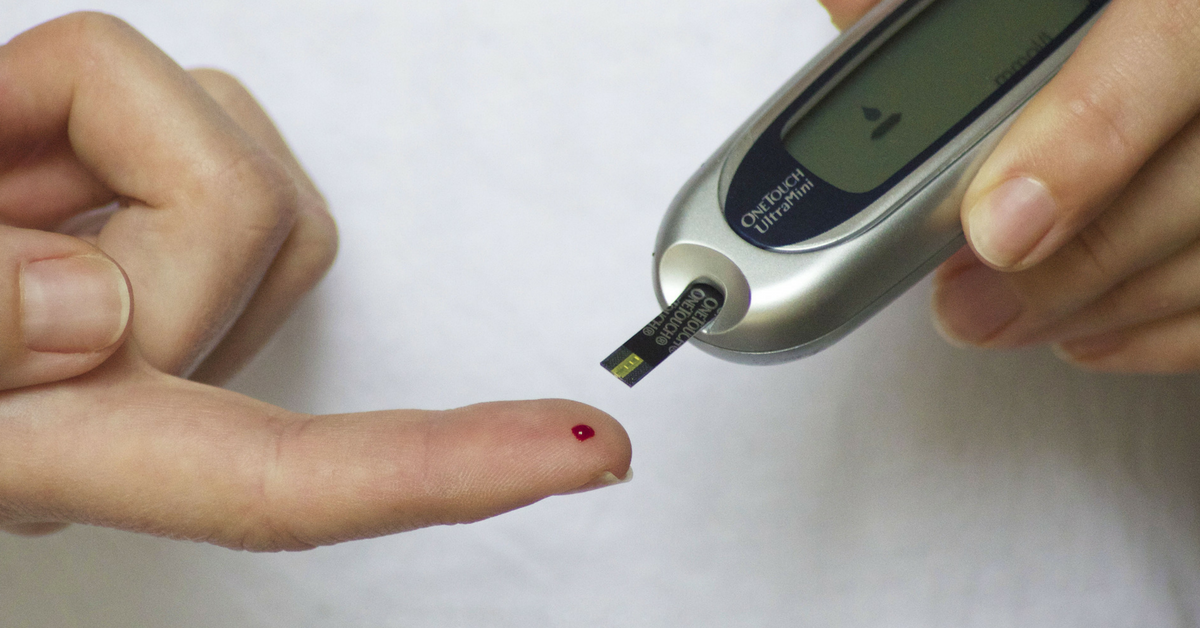 Insulin is a peptide hormone produced in the pancreas, the functions of which include:

Insulin resistance is a pathological condition in which cells fail to respond normally to insulin, with overweight and obesity being major risk factors for the development of both peripheral and hepatic insulin resistance (28).

Proponents of intermittent fasting argue that it results in improvements in insulin resistance independent of changes in body weight. What does the research suggest, however? Well, unsurprisingly, studies on both overweight and obese individuals report variable results.

One study by Ash et al, for example, reported similar improvements in glycaemic control in 51 men with type 2 diabetes after 12 weeks of intermittent (four days per week) or continuous energy restriction (6).

A 2011 study by Harvie et al which measured hepatic insulin sensitivity in overweight or obese subjects reported a 25% greater reduction in insulin resistance compared to the daily energy restriction group when measured on the morning after five normal feeding days.

It also reported a further 25% reduction in insulin resistance compared with daily energy restriction on the morning after the two energy-restricted days. Importantly, these differences in insulin sensitivity happened despite similar reductions in body fat between the groups (4).

Three other studies that have assessed the effects of 2–3 weeks of whole day fasting and which were designed to ensure that there was no overall energy deficit or weight loss have also reported variable results.

Specifically, the first study by Halberg et al reported improvements in insulin-mediated whole-body glucose uptake and insulin-induced inhibition of adipose tissue lipolysis when measured after two normal feeding days (29), while these results could not be replicated by the Soeters et al study (22).

Takeaway point: the results of studies which compare energy-matched intermittent fasting to continuous energy restriction or which were designed to ensure that there was no overall energy deficit or weight loss have reported variable results with regards to improvements in insulin sensitivity.

Based on the available well-designed trials, we can draw the following conclusions:

What is also clearly evident is that there is a need for more high-quality research comparing long-term outcomes of intermittent fasting and continuous energy restriction in order to establish any real benefits of the former with regards to controlling body weight and improving metabolic health in humans.

This article has been contributed by: 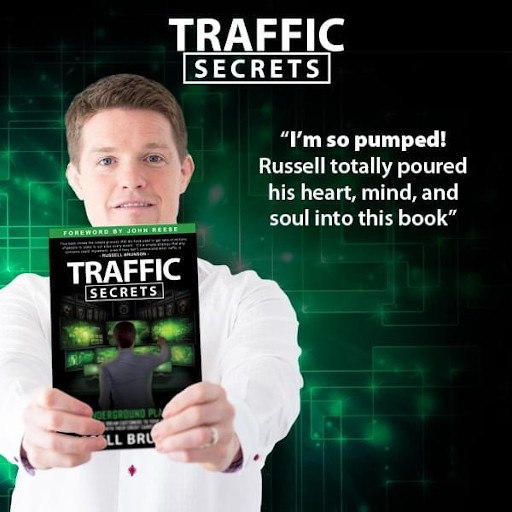