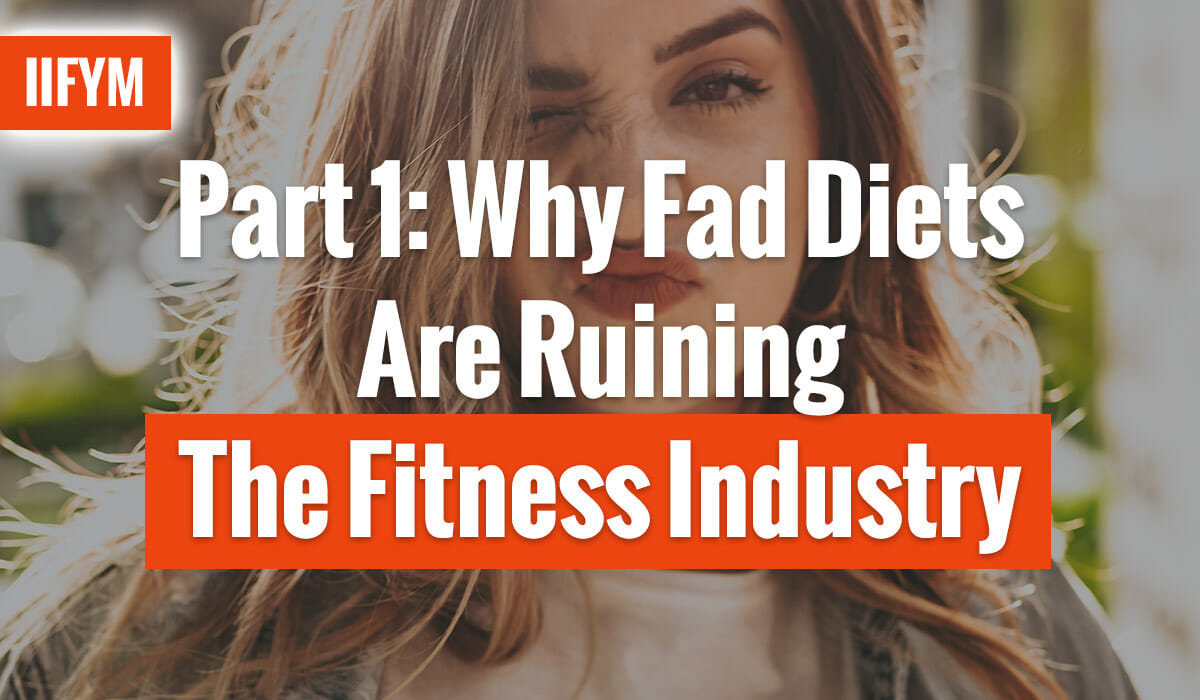 Along with this increased interest, we’ve also seen a rise in the number of products, services, and other items aimed at helping people reach their weight loss goals. A great tool, for instance, is the IIFYM macro calculator. 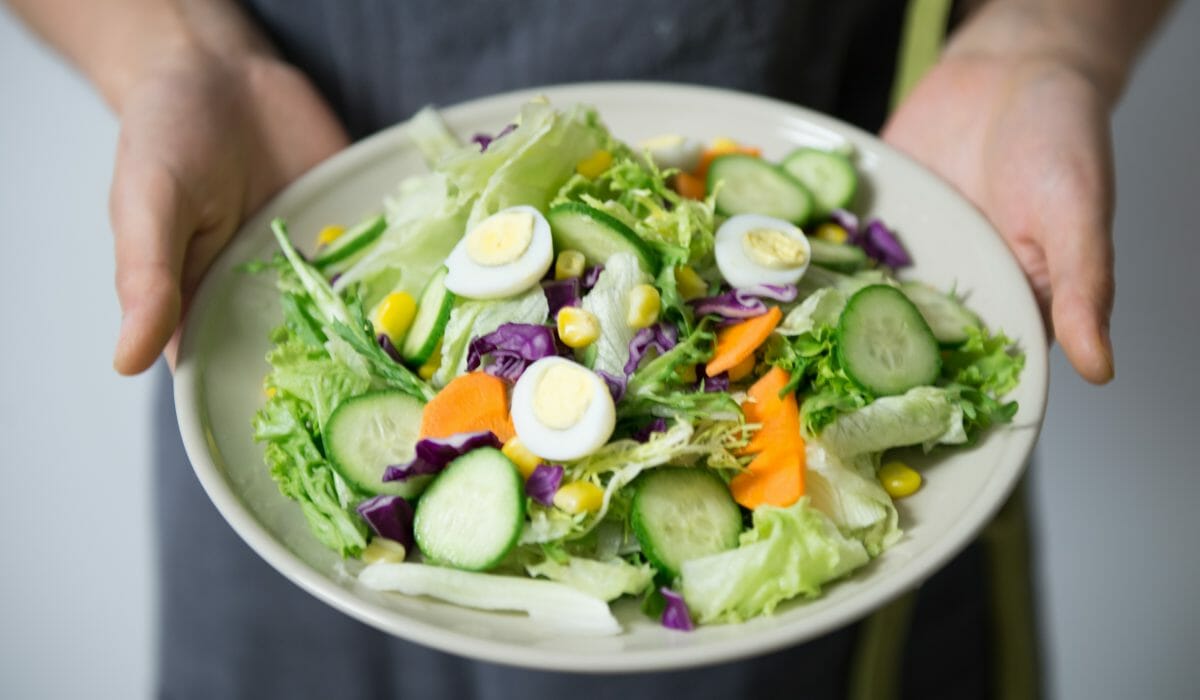 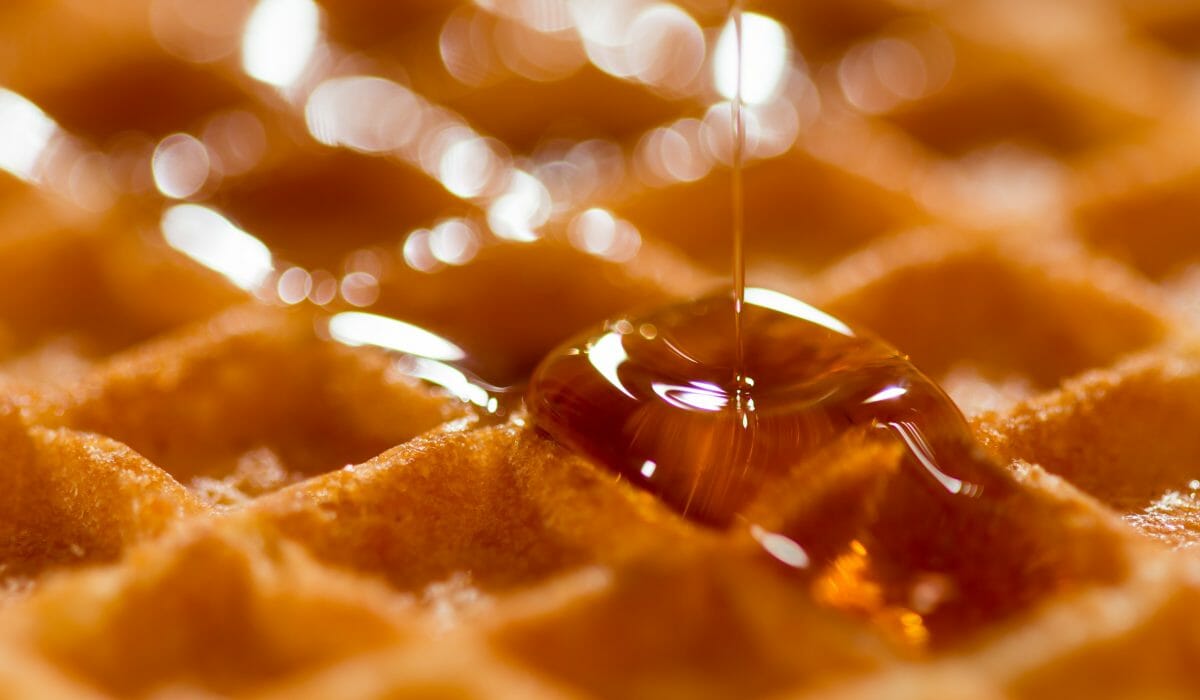 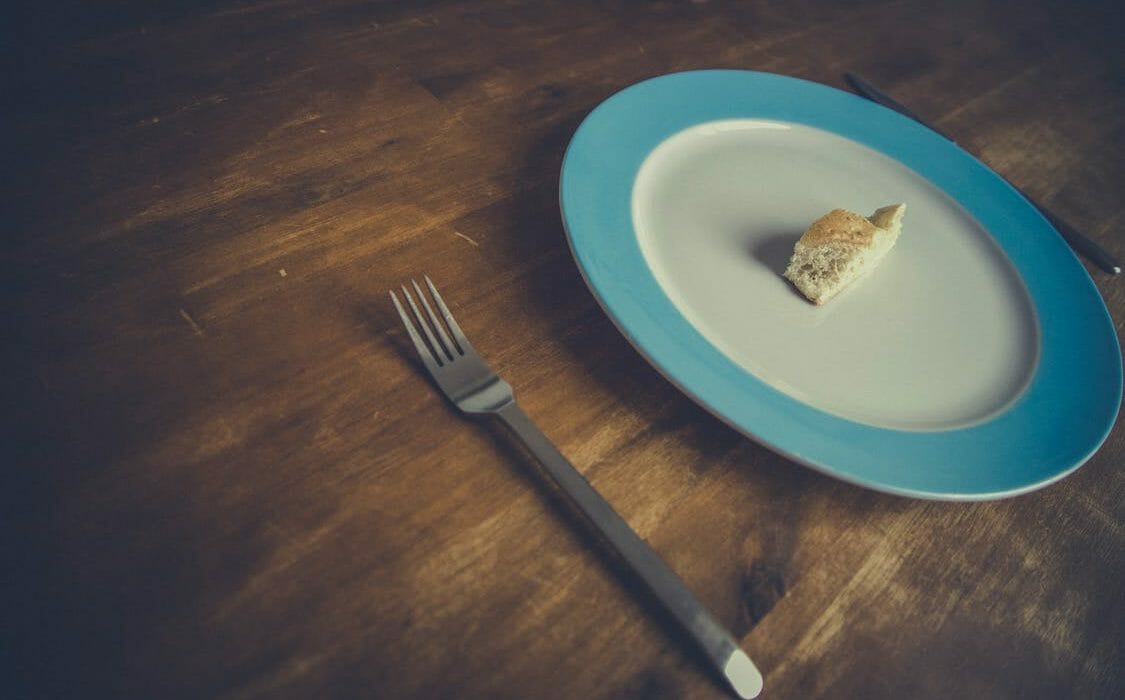 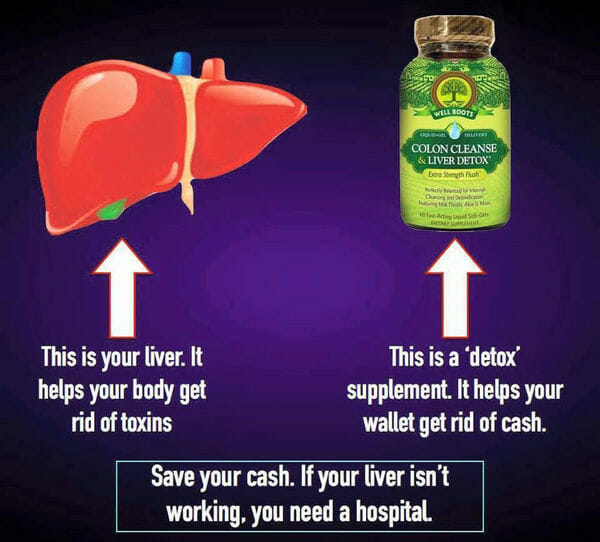 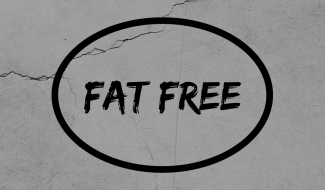 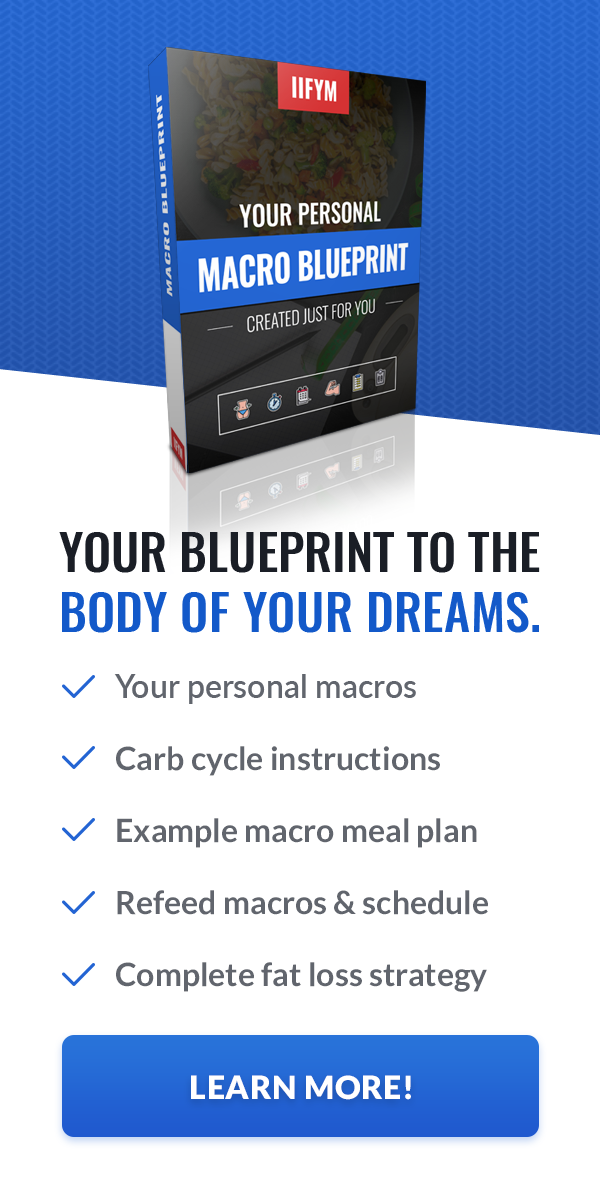